We serve the entire state of Washington and are based in Seattle. Contact us today! 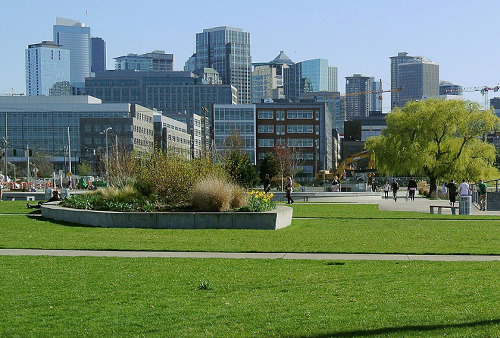 Seattle is the largest city in both the state of Washington and the Pacific Northwest region of North America.

Seattle has been a regional center for the performing arts for many years. The century-old Seattle Symphony Orchestra has won many awards and performs primarily at Benaroya Hall. The Seattle Opera and Pacific Northwest Ballet, which perform at McCaw Hall (opened in 2003 on the site of the former Seattle Opera House at Seattle Center), are comparably distinguished, with the Opera being particularly known for its performances of the works of Richard Wagner and the PNB School (founded in 1974) ranking as one of the top three ballet training institutions in the United States. The Seattle Youth Symphony Orchestras (SYSO) is the largest symphonic youth organization in the United States. The city also boasts lauded summer and winter chamber music festivals organized by the Seattle Chamber Music Society.

Among Seattle's prominent annual fairs and festivals are the 24-day Seattle International Film Festival, Northwest Folklife over the Memorial Day weekend, numerous Seafair events throughout July and August (ranging from a Bon Odori celebration to the Seafair Cup hydroplane races), and the art and music festival Bumbershoot, which programs music as well as other art and entertainment over the Labor Day weekend.

Woodland Park Zoo opened as a private menagerie in 1889 but was sold to the city in 1899. The Seattle Aquarium has been open on the downtown waterfront since 1977 (undergoing a renovation in 2006). The Seattle Underground Tour is an exhibit of places that existed before the Great Fire.